Empowering Youth Today (EYT) is an Abstinence based program locally called Taking Charge that is provided to 7th-grade students throughout the District Health Department No. 2 service area.

Abstinence is stressed as the most effective way of preventing teen pregnancy, STIs/STDs, and HIV/AIDS. Other topics discussed during the program are; state laws related to sexual behaviors, how drugs and alcohol influence sexual vulnerability, how the media affects our perceptions, peer pressure, puberty, and healthy relationships. Most importantly, skills are taught to and practiced by youth. Skills learned include; negotiation and refusal, recognizing unsafe/unhealthy social environments, and self–discipline.

The Sexual Risk Avoidance Education Program is funded generally under the authority of section 1110 of the Social Security Act, 42 U S C §1310 and specifically by the appropriation for General Departmental Management for the Office of the Secretary under Division H, Title II of the Consolidated Appropriations Act, 2016 Pub L No 114 113. EYT funding is made possible through The Administration on Children, Youth, and Families, the Family Youth Services Bureau, and The Michigan Department of Health and Human Services.

Teen dating violence (TDV), also called, “dating violence”, is an adverse childhood experience that affects millions of young people in the United States.  Dating violence can take place in person, online, or through technology. It is a type of intimate partner violence that can include the following types of behavior:

Teen dating violence profoundly impacts lifelong health, opportunity, and wellbeing. Unhealthy relationships can start early and last a lifetime. The good news is violence is preventable, and we can all help young people grow up violence-free.

What is Youth Violence? 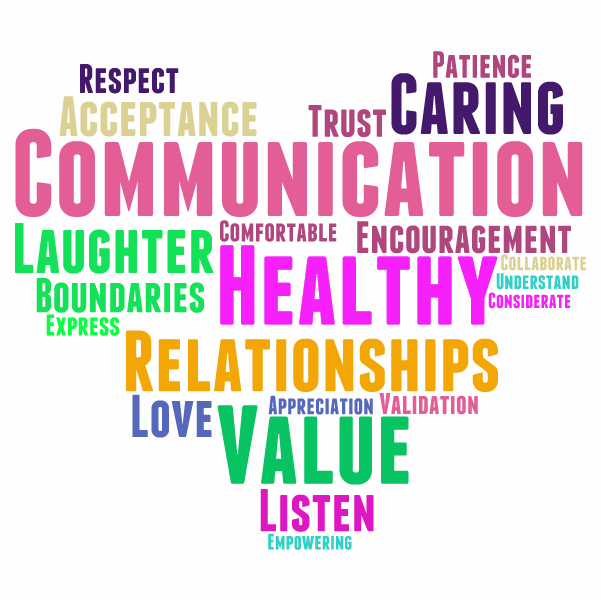 Underage alcohol consumption is common in the United States and can have harmful outcomes. A comprehensive approach that includes effective policy strategies can prevent underage drinking and related harms.

The 2019 Youth Risk Behavior Survey found that among high school students, during the past 30 days

Youth who drink alcohol are more likely to experience

E-cigarettes are electronic devices that heat a liquid and produce an aerosol, or mix of small particles in the air.

Menthol is a chemical compound found naturally in peppermint and other similar plants. Menthol can also be produced in a lab.

Menthol can change the way the brain registers the sensations of taste and pain. In cigarettes, menthol creates a cooling sensation in the throat and airways, making the smoke feel less harsh and easier to inhale. Menthol is also used in other commercial tobacco products, such as e-cigarettes, cigars, hookah tobacco, smokeless tobacco, nicotine pouches, and heated tobacco products.

According to federal law, tobacco manufacturers cannot market cigarettes with “characterizing flavors,” except for menthol- or tobacco-flavored cigarettes. Almost all the cigarettes sold in the United States contain some natural or lab-created menthol. However, there is usually more menthol in cigarettes marketed specifically as “menthol” compared to other cigarettes. In 2019 and in 2020, sales of menthol-flavored cigarettes made up 37% of all cigarette sales in the U.S.—the highest proportion since major tobacco companies were first required to report those data to the federal government in 1967.

Smokeless tobacco is chewed, snuffed, or placed between the gum and the cheek or lip. It contains nicotine, which is highly addictive.

Why Is Nicotine Unsafe for Kids, Teens, and Young Adults?

Parents play a critical role in their children’s lives. As their children grow to pre-teens and teens, parents worry about new risks they may experience. One such risk is the use of substances, such as alcohol, marijuana, tobacco, and other drugs. Parents can help by talking to their teen’s pediatrician about screening for substance use.

Substance use by teens can have a big impact on their health and well-being. The American Academy of Pediatrics (AAP), through a cooperative agreement with the Centers for Disease Control and Prevention (CDC), developed a guide for implementing substance use screening in pediatric practices to help pediatricians address substance use concerns. The AAP recommends screening for substance use in children, starting at 9 years of age.

Substance Use Among Teens

Although it is illegal for people under 21 years of age to drink alcohol, the findings show that people from 12 to 20 years of age consume about one-tenth of all alcohol consumed in the United States.

Substance use can do the following:

According to the Surgeon General’s Report Facing Addiction in America, the misuse of substances such as alcohol and drugs is a growing problem in the United States. Although substance misuse can occur at any age, the teenage and young adult years are particularly critical at-risk periods. Research shows that the majority of adults who meet the criteria for having a substance use disorder started using substances during their teen and young adult years. Teen substance use is also associated with sexual risk behaviors that put young people at risk for HIV, sexually transmitted diseases (STDs), and pregnancy. To address these issues, more needs to be done to lessen risks and increase protective factors for teens.

Substance Use and Sexual Risk Behaviors Among Youth 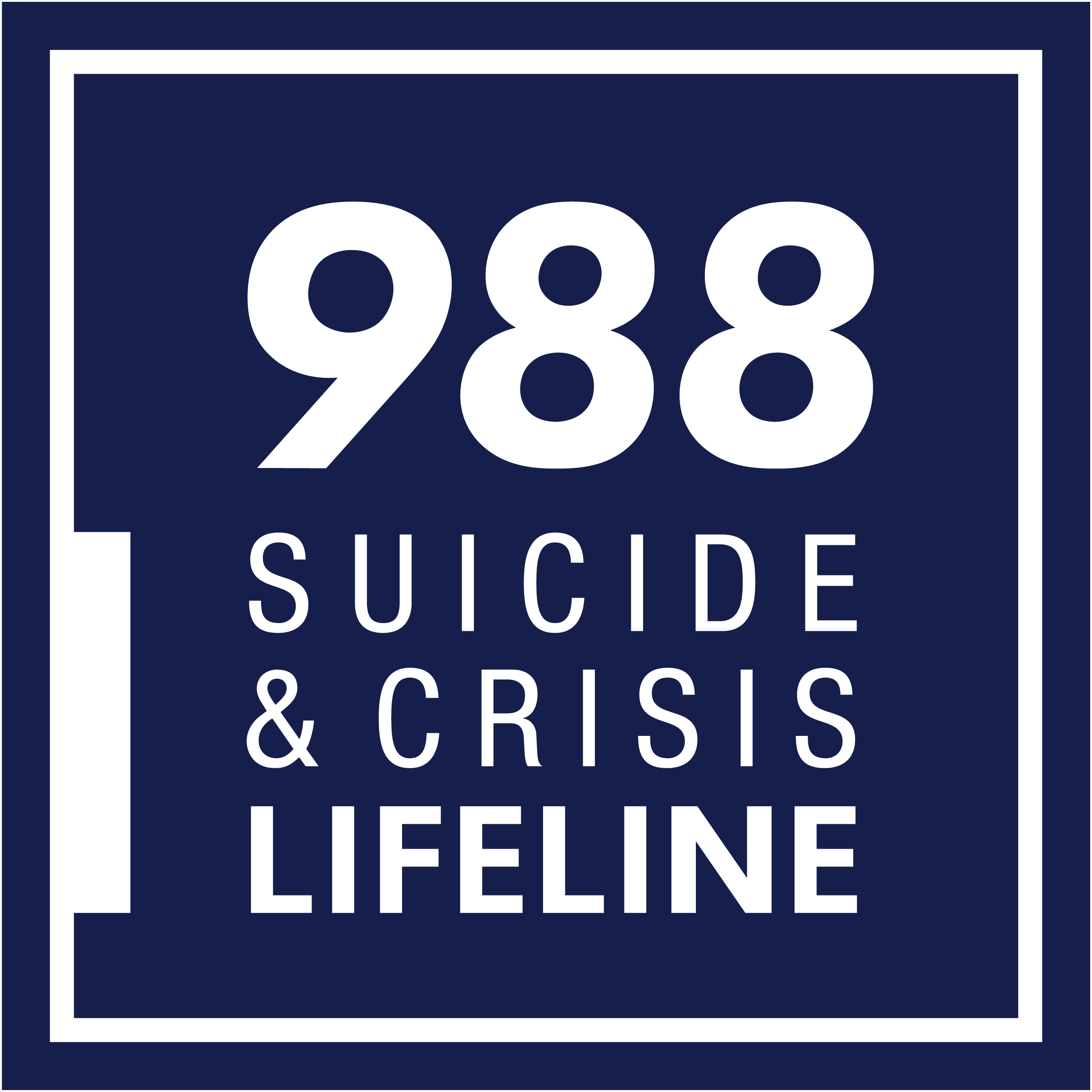 Talking to Kids About Alcohol and Other Drugs: 5 Conversation Goals

How To Tell If Your Child Is Drinking Alcohol

Vaping What You Need to Know

Talking With Your Teen About Vaping: Keeping Your Kids Safe

Quick Facts on the Risks of E-cigarette for Kids, Teens, and Young Adults

Talking With Your Teen About Marijuana: Keeping Your Kids Safe

Talking With Your Teen About Opioids: Keeping Your Kids Safe

High-Risk Substance Use Among Youth

Substance Use and Sexual Risk Behaviors Among Youth